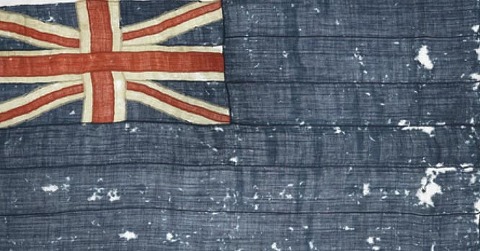 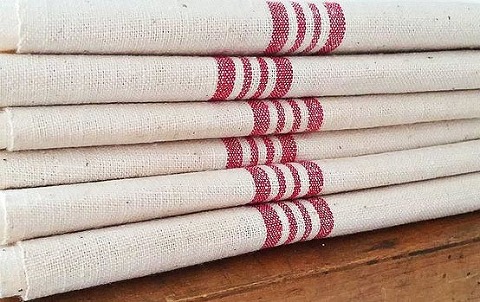 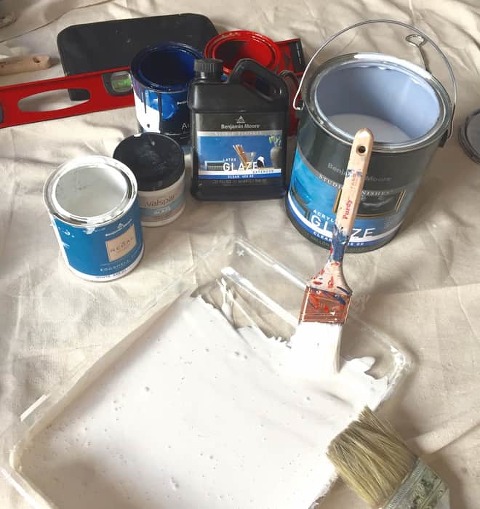 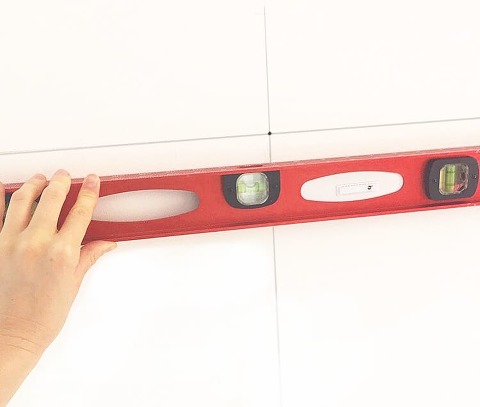 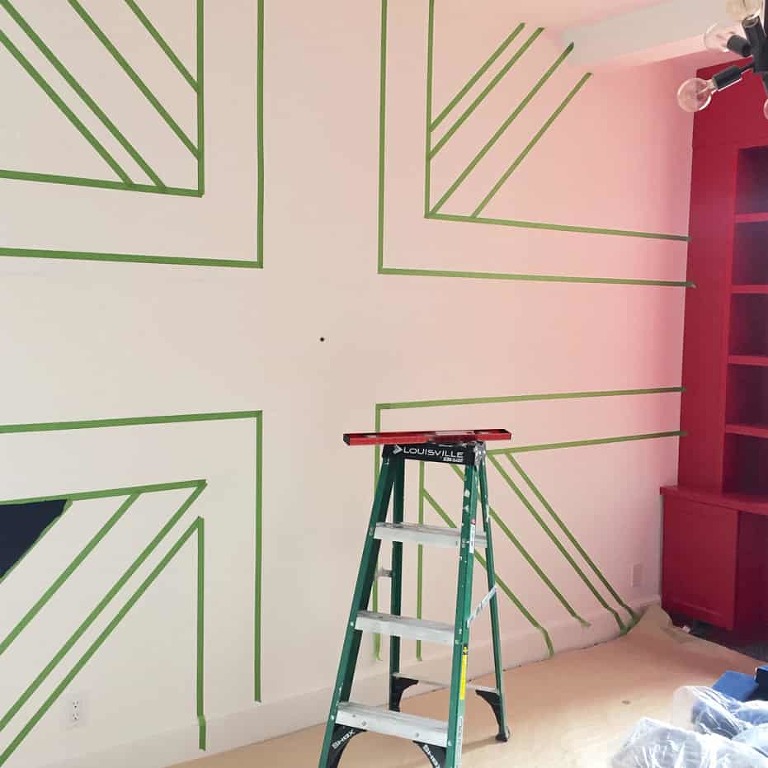 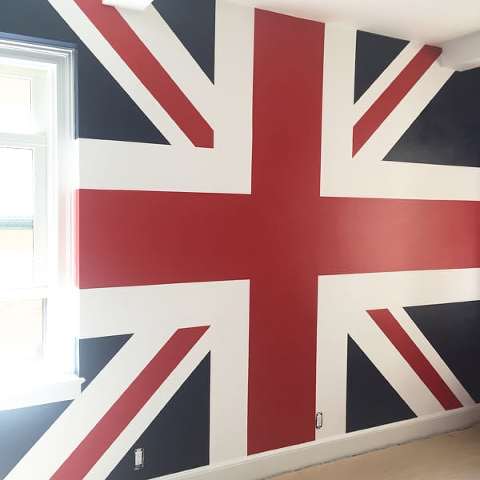 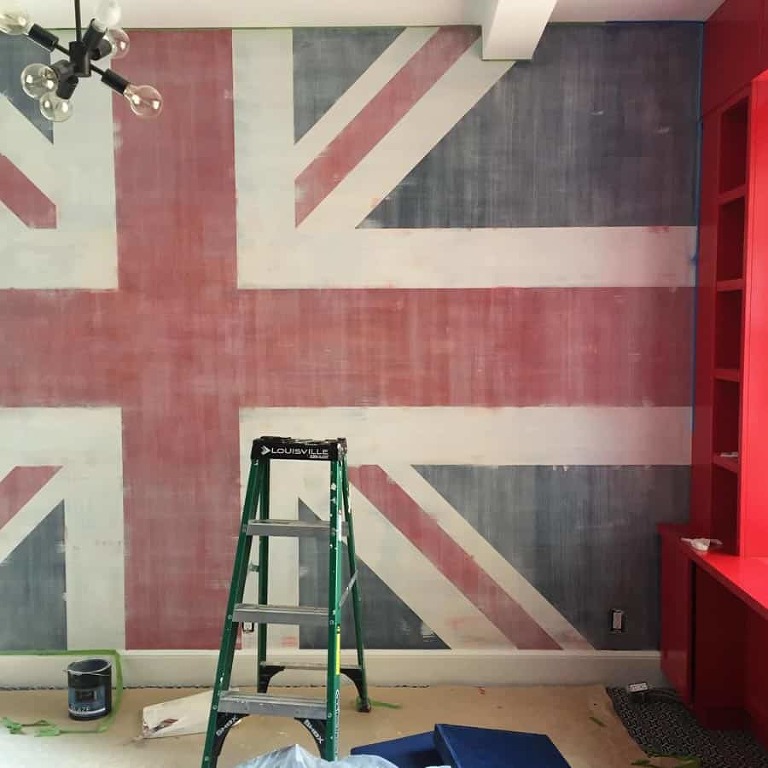 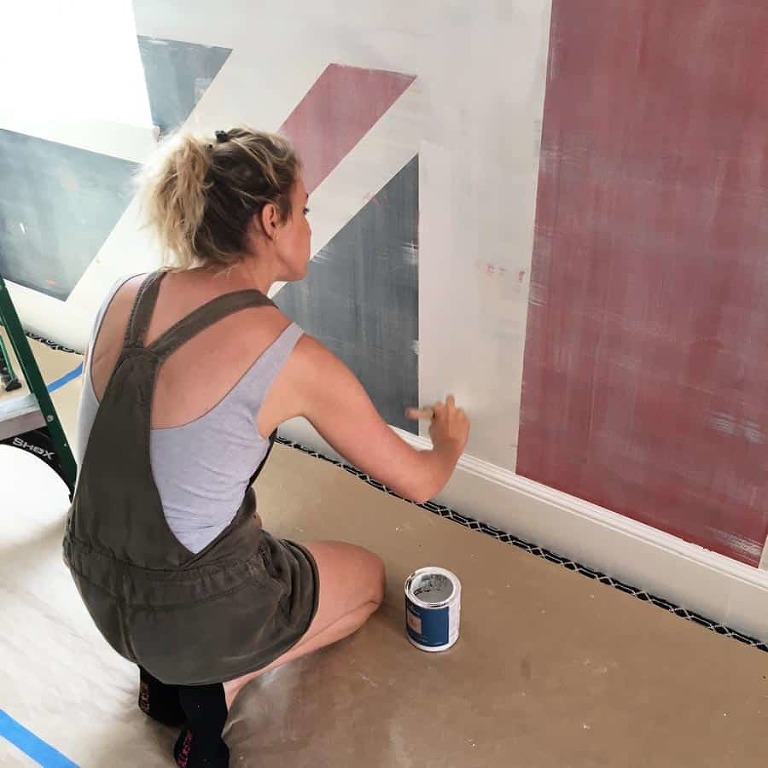 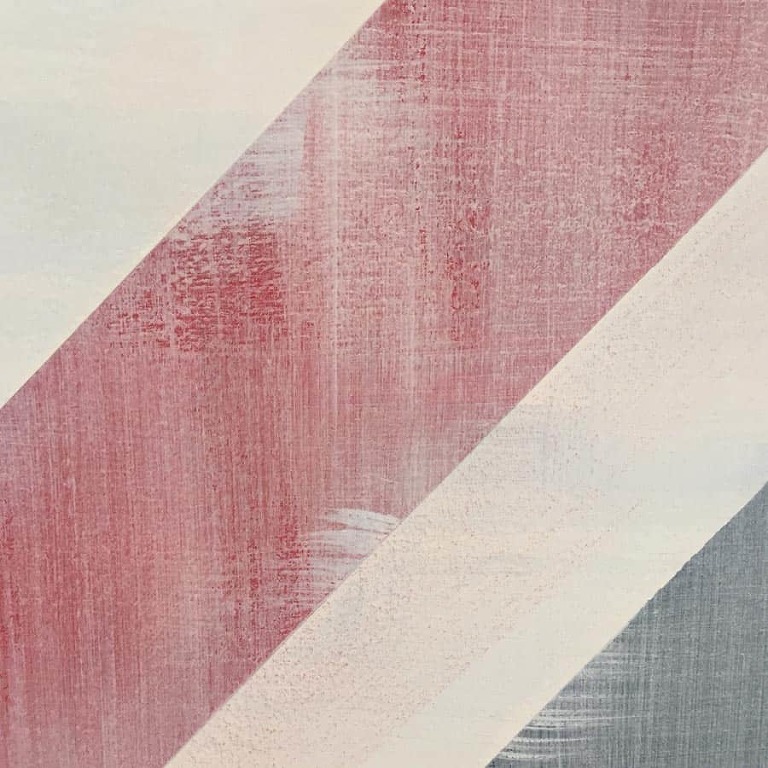 About
8 comments
How to Color Glaze Walls »
follow us @jesskollar 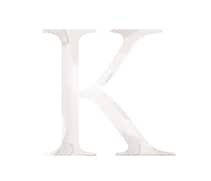